I thought I'd show off a few of the projects I've worked on this week of the accessory kind.

First of all. I recently found a treasure trove of tulle so I've been making little projects with that.

First prject is this pretty little hanger I made by knotting tule around the hanger. This took quite a bit of tulle and took the length of an entire movie to finish just the knotting part. I ten used hot glue to wrap the ribbon around the hook and glue the rose on. 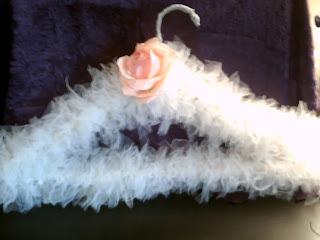 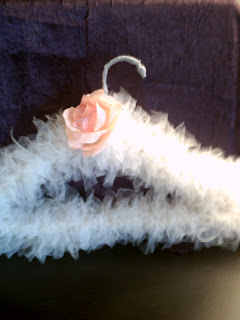 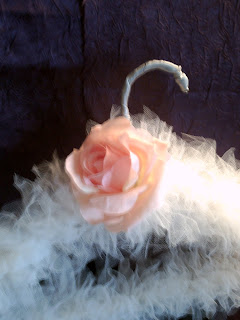 With some of the remaining tulle I followed this tutorial to make a flower. 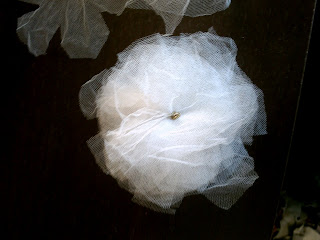 Using the scraps from this project I made a second flower hair piece thingy. 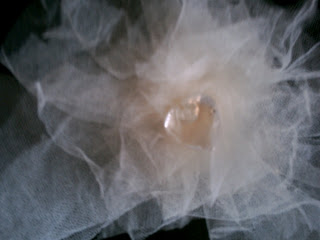 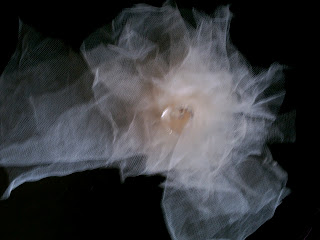 And although not being a fan of Taylor Swift, I was inspired by some of her head band gear she wears and made this one. 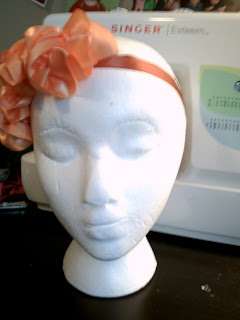 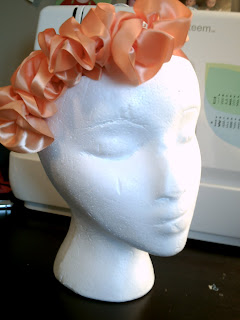 The last project I'm going to show off today is inspired by the vintage 1950s collars women used to wear on their sweaters. The white one in the pictures is an original and the red one is my version. 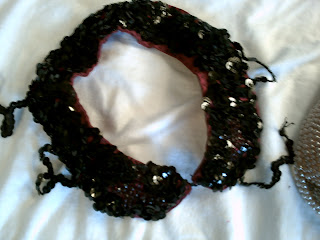 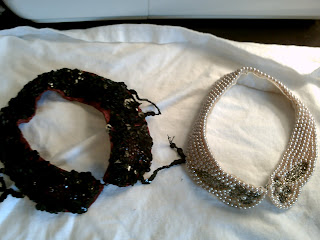 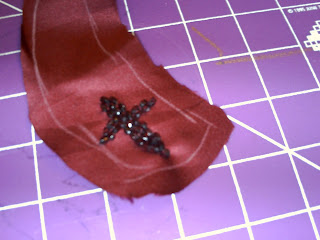 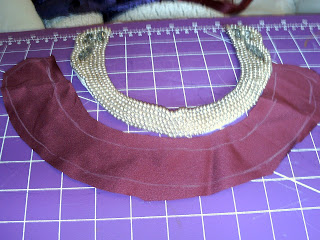 Posted by La Bouilloire Noire at 11:45 AM