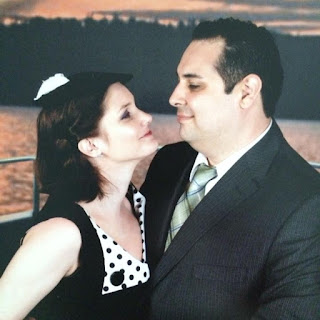 With 11+ years of experience of being in a relationship, I know how trying it can be to shop for a man. Honestly, could they make themselves any more difficult to buy for?  I'll admit, that ever since we had our son 3 years ago I have defiantly been slipping on getting gifts for Josh. He turned 30 right before we had our son and that was probably my last really big all out gift for him. I literally got him 30 gifts for 30 years. Some of them were small gifts like candy from his childhood, while others were  a bit more pricer, like a rare David Bowie CD that Josh had been hunting for for years, a new Bible and goodness knows what else. 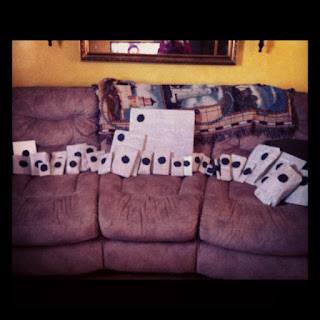 But Valentine's Day has always been  pretty extra-special holiday for me. I don't know why, but I've always enjoyed going all-out on this small holiday.

Now I normally do a lot of crafty DIY Valentine's Day gifts for Josh and I will totally blog about those later. Today's post is strictly store bought gift ideas. And I promise you, you won't find most of these ideas any other blog or Valentine's Day Gift List. This is a list of tried and true gift ideas that your man will honestly love.

Now I think it's pretty important to know your man in order to shop for him, and I mean really know him. Josh is a huge fan of nostalgia- most men are, so when you consider what harkens your man back- you'll find shopping for him really easy.

1. Favorite Childhood Cartoon Box Set
I don't know why, but Josh has really taken to collecting his favorite TV cartoons over the years. It started several years back when he made me do an eBay search for Count Duckula and has since progressed from there. Now that he's a dad, these old cartoons are doubly important to him because it's something he can introduce to our son. 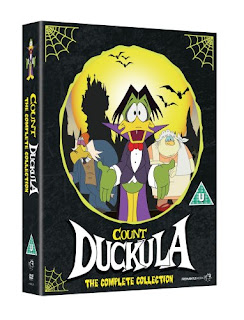 Josh really relates to music, and he has a whole drawer full of band t-shirts that he loves. Once he confided in me that he used to have a Zero t-shirt from the height of The Smashing Pumpkins fame that he loved. He would flip his lid if I reunited him with this shirt this Valentine's day. 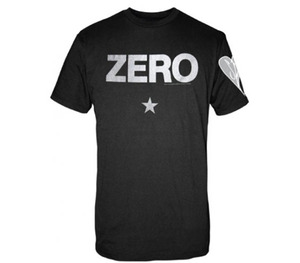 A few years ago I magically stumbled upon a David Bowie album, Josh was never able to find (probably because he doesn't yet shop online like I do). It featured his favorite childhood song from David Bowie on it and he went nuts over the CD. I think it would be really cool to follow up that gift this year with Concert DVD, especially since our hopes of getting to see David Bowie live are now dashed. 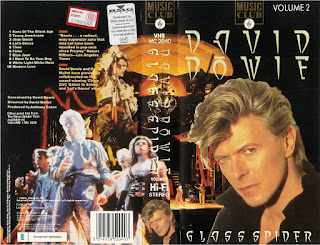 4. Memorabilia or Autographs from Favorite Celebrities or Shows/Movies

Over the years I've begun a rather extensive collection of autographs for Josh. They include all of the Vampire Lestat books by Anne Rice, autographed by the author (including the most recent one), several autographed comic books, autographed movie scrips and stills. He loves these. I know if I got him a Leonard Nimoy or Sarah Brighten autograph it would really make his day. He loves getting these, especially when I take the time to frame them up and make them ready for display. 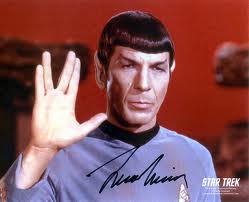 5. Tickets to see a favorite band, comedian or politician even.

We're in full swing political fever right now, and with Iowa just across the boarder, we get our pick of political figures to see- I don't doubt Josh would love it if I got him tickets to see Ted Cruz or even Trump speak. But he'd be equally ecstatic if I got him tickets to see his favorite comedian, Gabriel Iglesias AKA Fluffy. Plus with his favorite bands like NIN and The Cure gearing up for tours this summer, I really have my pick of memory making with Josh this year. 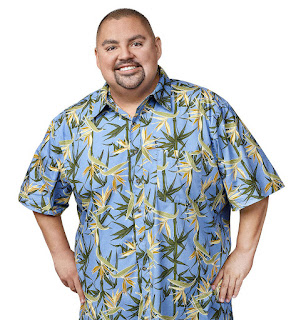 Now just to break from those items that really take a personal spin on Valentine's day. You can always chase them down with something a little less nostalgic and a little more in the line with his day-to-day life. Guys are practical creatures after all, and what better way to say "I Love You" than to get them something that they have to touch every day.

I don't know why, but Josh seems to need a lot of these. He needs one at his work, at his home computer, in the car and next to our bed.  It's ridiculous! So the more phone chargers he has, the better. I found this really cool Death Star car phone charger at Thinkgeek.com I think he would get a kick out of. 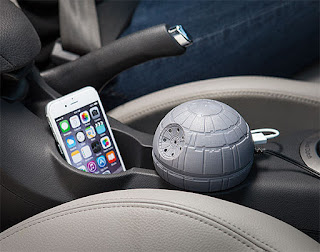 Recently, Josh has been going through screens on his phone like crazy. We've had to repair his iPhone at least twice now and after dropping and breaking it a 3rd time we are ready to upgrade his phone. Because of how picky he is in regards to his phone case, he has never bothered to get one in the past year. So when we upgrade his phone, I'm going to insist on a phone case. I found these really cool leather phone cases that also double duty as a wallet. I can totally see him, and a lot of other men getting good use out of one of these. 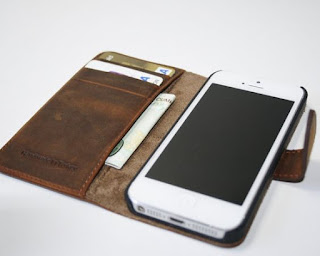 You probably know there are some products your man just loves! He may not be following beauty gurus on youtube like you are, but he knows what he likes. Get him the gift of his favorite every day hair products, expensive shampoos (you know as your guy get's older and starts having those male-pattern bald issues, he might find those hair growth shampoos more to his taste).  Or whatever other product you know your man will love. Josh loves the Paul Mitchell line, the tea tree shampoos and his favorite hair paste are all made by Paul Mitchell. 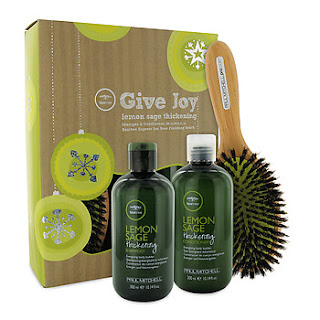 Josh doesn't read, but he loves listening to talk radio, or audio commentaries. I keep threatening him with audiobooks and I don't doubt he would actually love a good audiobook. He's currently on a Chuck Missler kick so I know any of his audiobooks would be a winner with him. 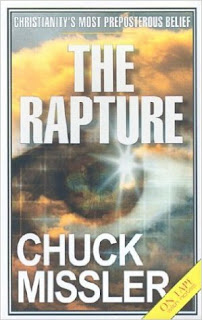 Mancrates is an amazing guy gift shop that I discovered a few months back when they e-mailed me to see if I would be interested in writing a blog post for them. I have to admit I am in love with the idea of this sight. There are so many different crates that I know Josh would love that I could have an endless amount of Holiday, Birthday and Anniversary gifts just from them alone! Here is just one of the Mancrates I have been eyeing. Josh spends 20% of our time at the grocery store staring at the spice isle and anytime he is making a big dinner he pops at the store and picks up a new spice. He would love these Mt. Rubs-More set! 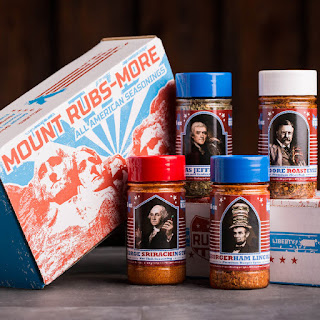