This began as a shoe recon that went bad. So after doing some massive cleaning with ammonia I finally started over with a mixture of glitter and modge podge- several coats later and a final coat of plain modge podge and I have an awesome pair of Pink Glitter Shoes!


In all honesty, I finished these months ago- I just took this long to take and upload the pictures. I can be a lazy crafter/blogger sometimes. 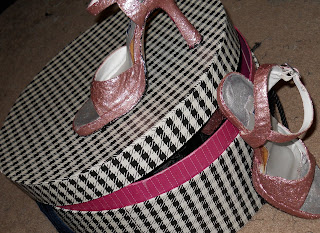 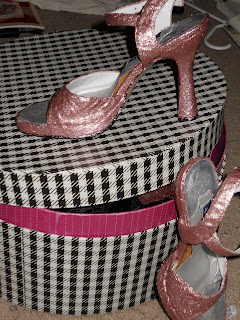 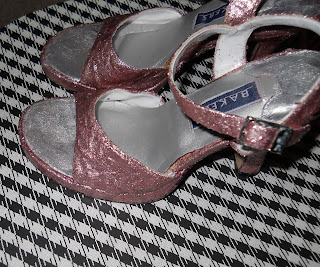 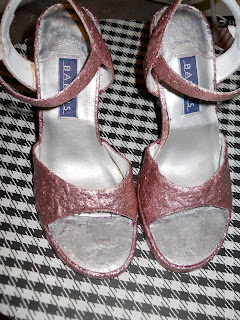 It took me a while to fix up these shoes after they began to look worse for wear. 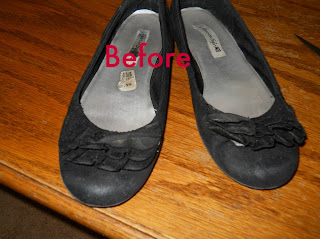 Yea they were looking bad... 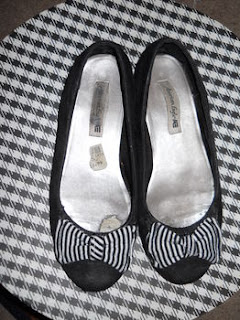 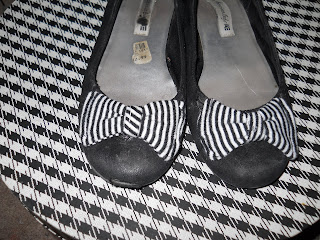 But they are doing better now.
Posted by La Bouilloire Noire at 8:46 PM