Clara Bow was THE silent movie star of the 1920s.


Tomboyish, awkward and with a comical face, Clara won her first role on the screen at the age of 16 based on these qualities.

It's one of the things I love about Clara, she defies gender and still is sensational. 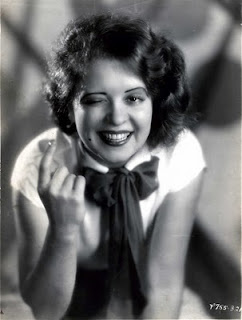 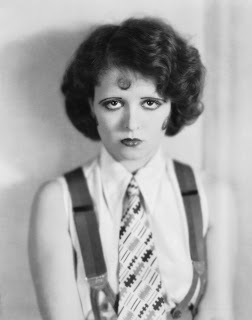 Clara Bow's make-up became iconic in the twenties, without Clara we wouldn't have the bow lip. A lipstick application that emphasises the curves of a woman's lips. 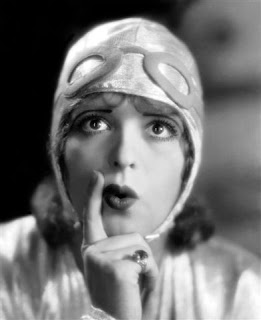 Military seemed to take some part in Clara's style; 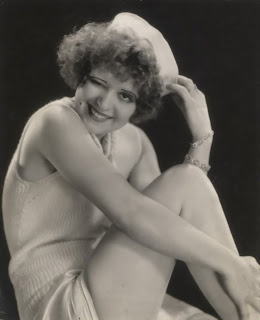 But with age she became a prominent sex symbol. 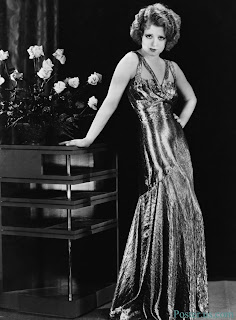 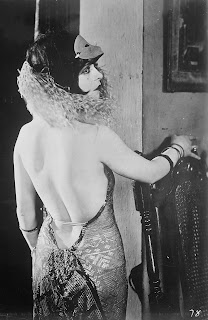 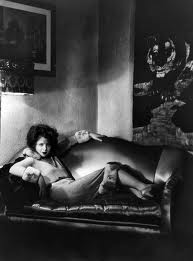 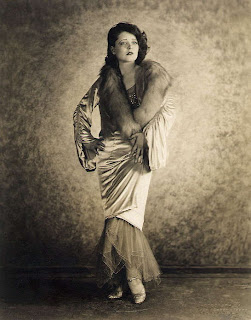 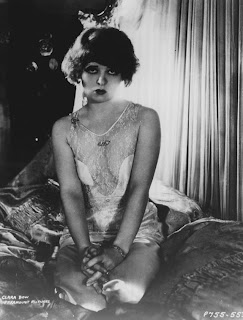 Clara was a character 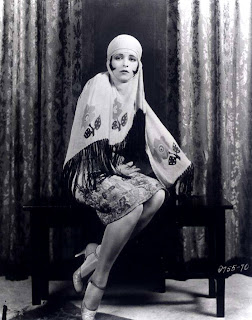 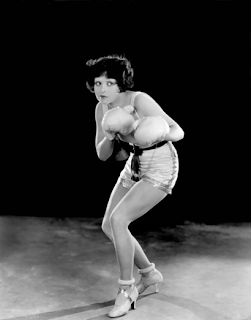 And some of her style would raise some eyebrows in our more modern society; 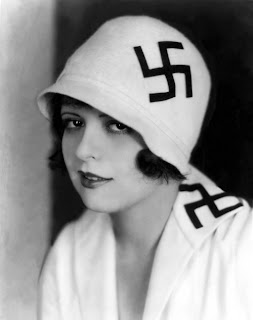 But I just love her style 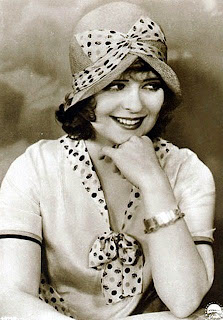 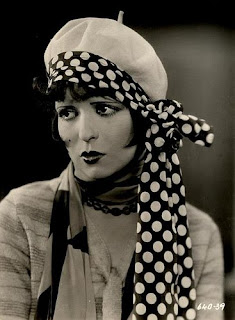 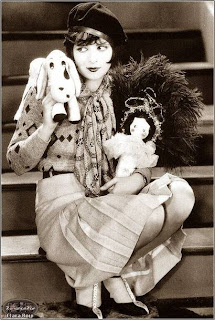 And there she is; Clara Bow- 1920s film star, fashion icon and sex symbol.
Posted by La Bouilloire Noire at 9:04 PM